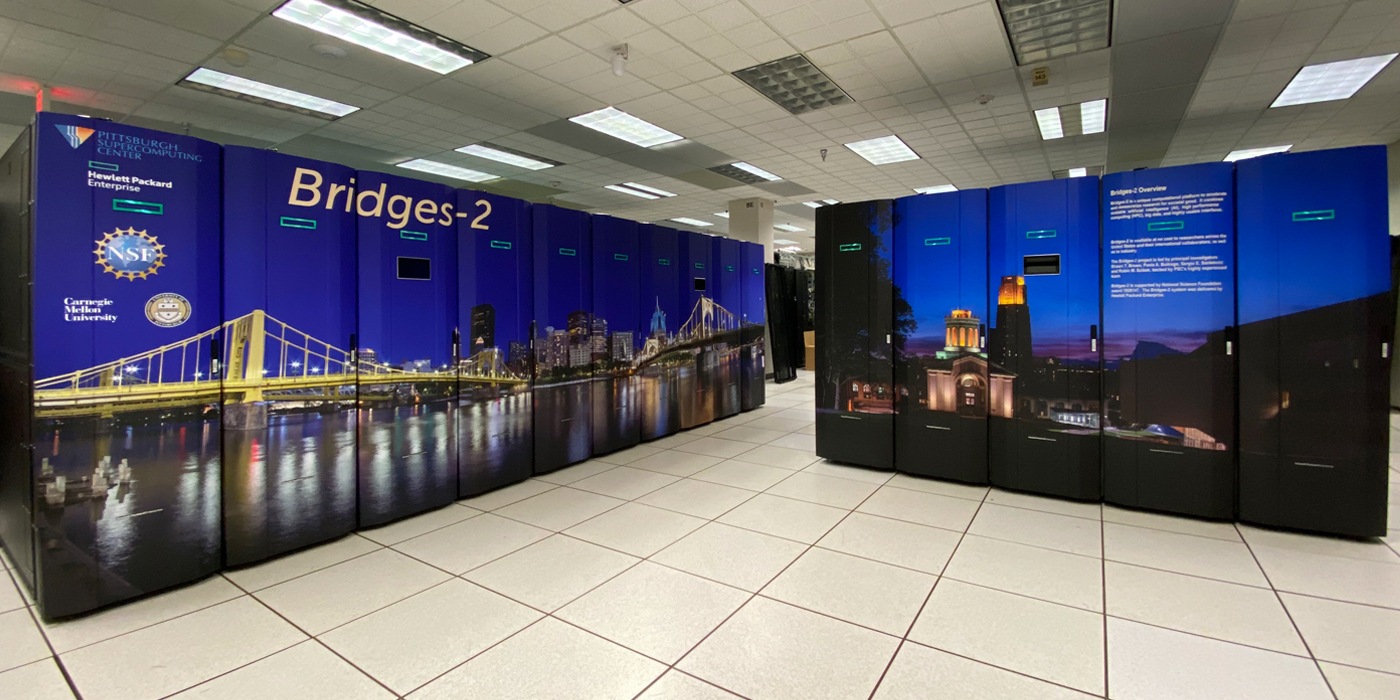 Bridges-2, Neocortex in Use at PSC

PSC’s new Bridges-2 advanced research computing platform has begun regular operations, and the specialized Neocortex artificial intelligence (AI) supercomputer has begun early use by select scientists. Researchers from around the nation will gain access to the systems for open research at no cost. The National Science Foundation (NSF) funding for the two systems will also allow PSC to assign time on the system to scientists doing proprietary work on a cost-recovery basis.

The $20-million, NSF-funded Bridges-2 builds on the recently retired Bridges system’s success, providing even more massive AI and Big Data capacity to serve both scientists for whom HPC has long been a standard tool and new communities of researchers that never before needed computing, let alone high-performance computing. Neocortex, funded by the NSF for $5 million, will explore a revolutionary combination of the new Cerebras Wafer Scale Engine (WSE) technnology, designed specifically to accelerate AI, with an extremely large-memory HPE Superdome Flex system for massive data handling capability. 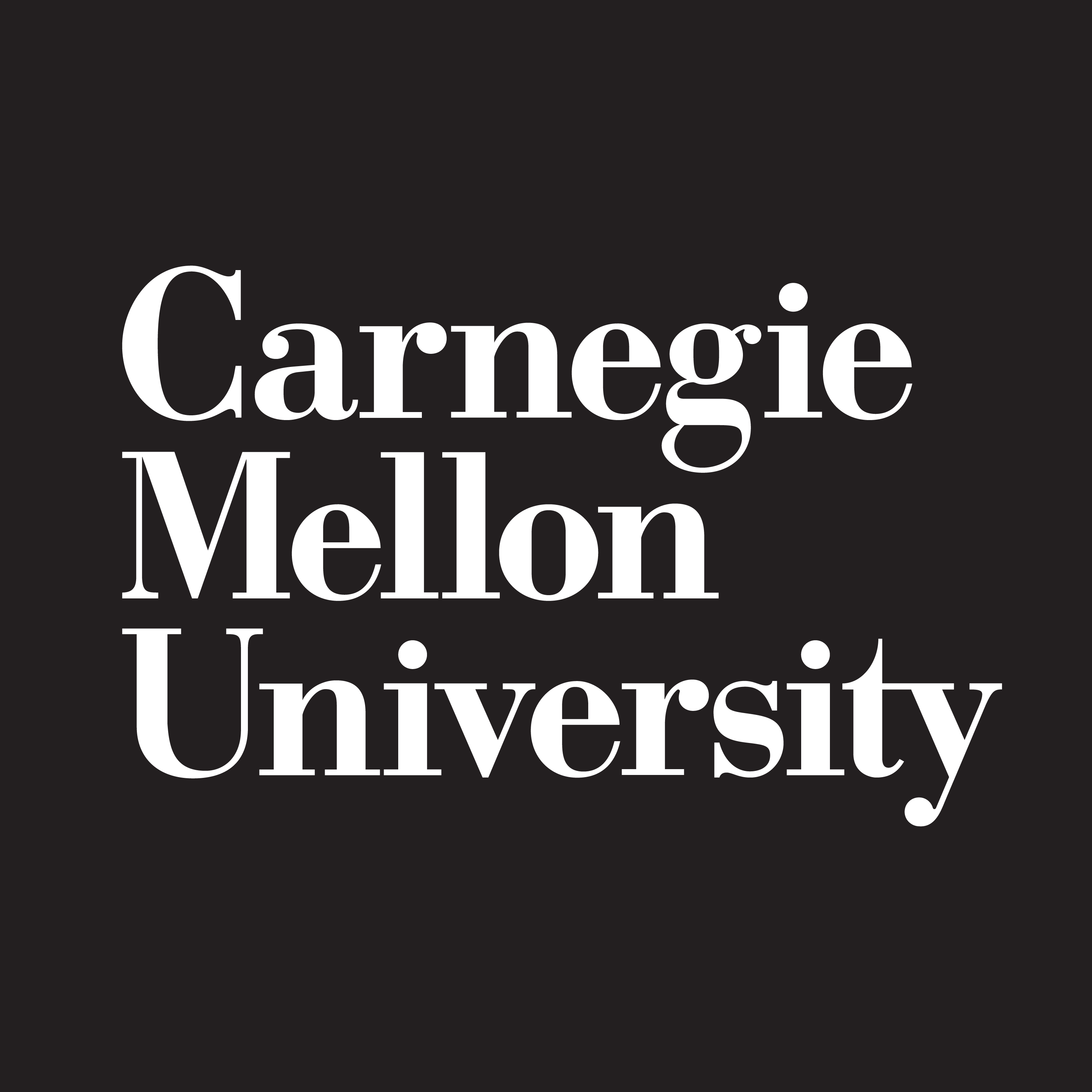 The Mellon College of Science (MCS), a college within Carnegie Mellon University that administers PSC, has launched a new, interdisciplinary master’s program in Data Analytics for Science. The new program will allow MCS to train scientists for the data-driven careers of the future by leveraging the expertise of all of the departments within the Mellon College of Science and PSC.

For the first year, the program will be offered only to current CMU students, who can register here. 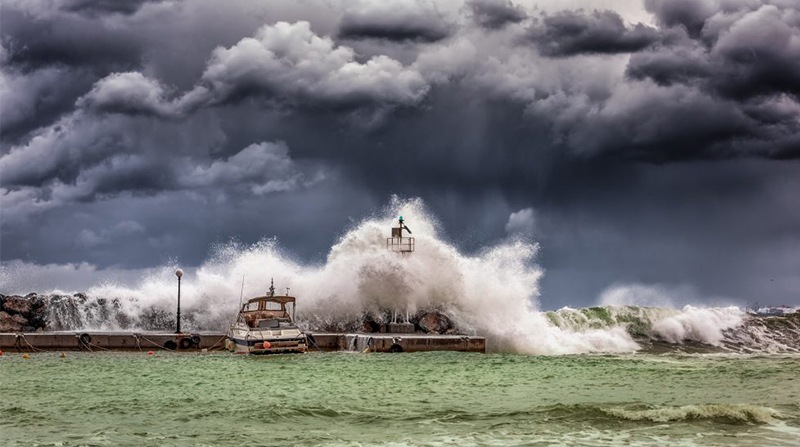 The horrible power of tsunamis—vast waves generated by earthquakes under the sea—has time and again devastated islands and coastlines near the deep ocean, where most of these events occur. But in 1908, against all expectations, a deadly tsunami hit the city of Messina, coming up the narrow, shallow strait between Sicily and mainland Italy. Modern scientists’ attempts to identify the geological fault that generated the tsunami couldn’t reproduce the event in computer simulations, deepening the mystery.

Enter Lauren Schambach, then a graduate student at the University of Rhode Island. She used PSC’s Bridges platform to simulate a different scenario. Instead of being caused by movement of a fault directly, was it possible that the fault caused an underwater landslide that in turn generated the tsunami? For the full story, check out the Big Compute Podcast, Tsimulating Tsunamis, here.

You can find her journal paper on the Messina simulations here.

Look here for more about her tsunami simulations of the U.S. East Coast with Bridges. 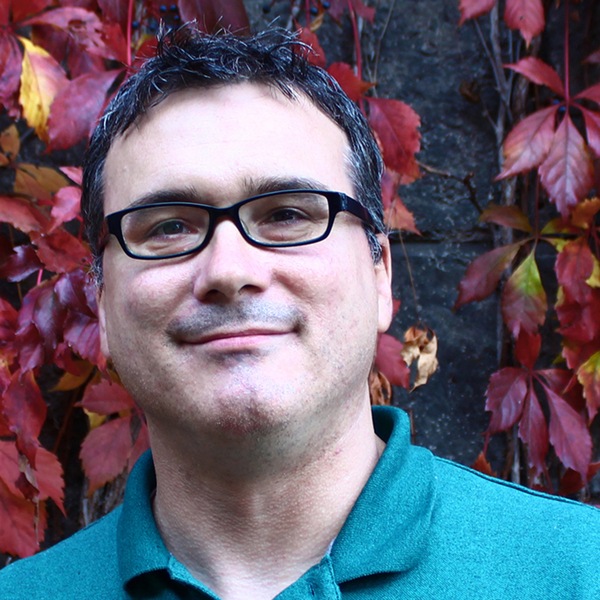 PSC Director Shawn Brown has been appointed vice chancellor for research computing at the University of Pittsburgh.

Make no mistake: Brown remains director of PSC. He’s ours, we’re keeping him.

Brown’s new appointment continues PSC’s strengthening relations with both Pitt and CMU, of which PSC is a joint center. Having responsibility for Pitt’s research computing mission, Brown will provide strategic direction on next-generation computing and data resources, including hardware and software, from desktops to supercomputers and both campus and cloud platforms. A particular focus will be partnership opportunities with PSC and with CMU, and how Pitt can play the strongest role in the overall regional computing ecosystem.

You can learn more about his new Pitt position here. 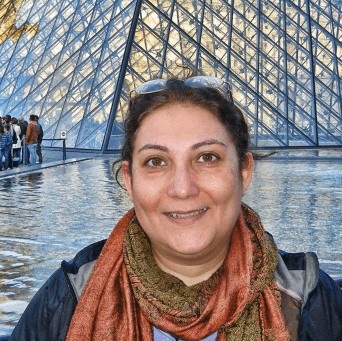 A new $750,000 grant from the National Science Foundation will continue a lab-computer collaboration that accurately simulated communications between nerve cells and muscle cells. The project has immediate applications in treating a type of neurological disease called Lambert-Eaton Myasthenic Syndrome (LEMS). It also offers fundamental insights into how nerve cells communicate with muscle cells in health and disease.

Rozita Laghaei, research scientist at PSC and a principal investigator in the new grant, will perform the new work with researchers at the University of Pittsburgh. Their earlier work simulated the role of the calcium channels of the nerve-cell membrane in communication between nerve and muscle cells in the frog and mouse. The work faithfully reproduced the nerve-to-muscle signaling differences seen in those species. As an extension of this work, the team will investigate the additional contribution of nerve-cell-membrane calcium-activated potassium channels and the shape of the action potential, the pulse of electrical activity that travels along a nerve fiber. The principal investigators of the project are Laghaei and Stephen Meriney, a professor of neuroscience at Pitt; collaborators include Robert Poage at the University of North Carolina at Pembroke and Thomas Blanpied at the University of Maryland School of Medicine.

You can find more information about the new grant here. 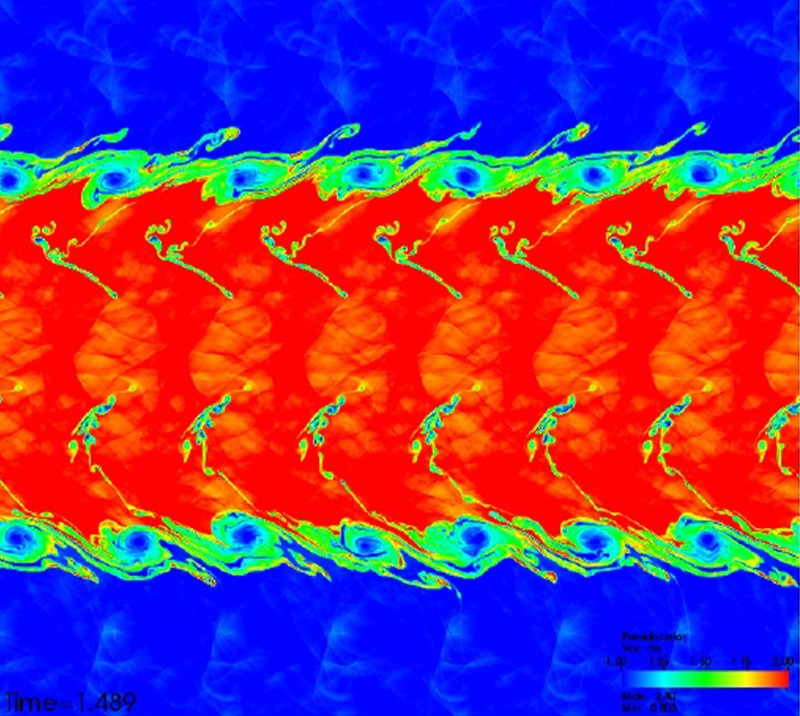 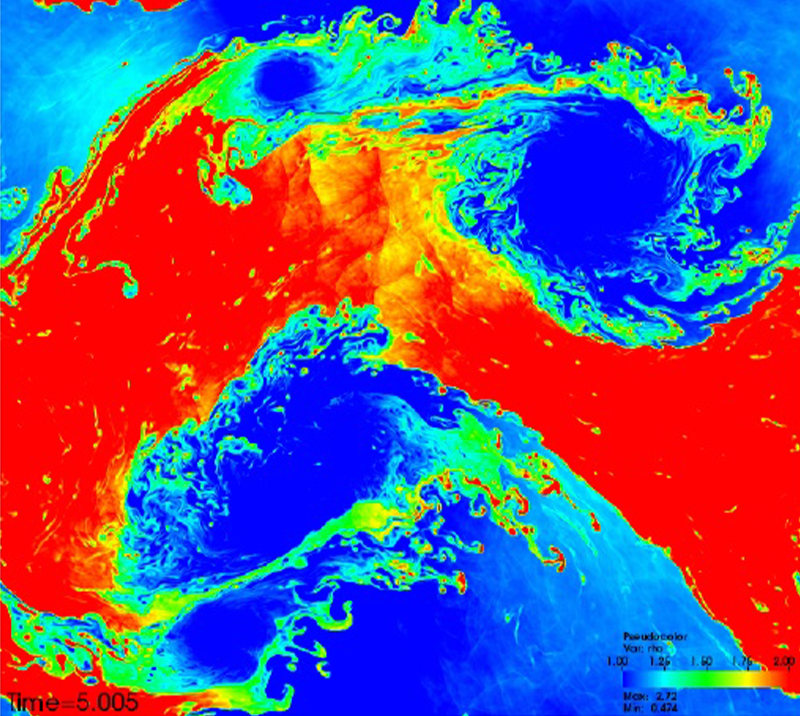 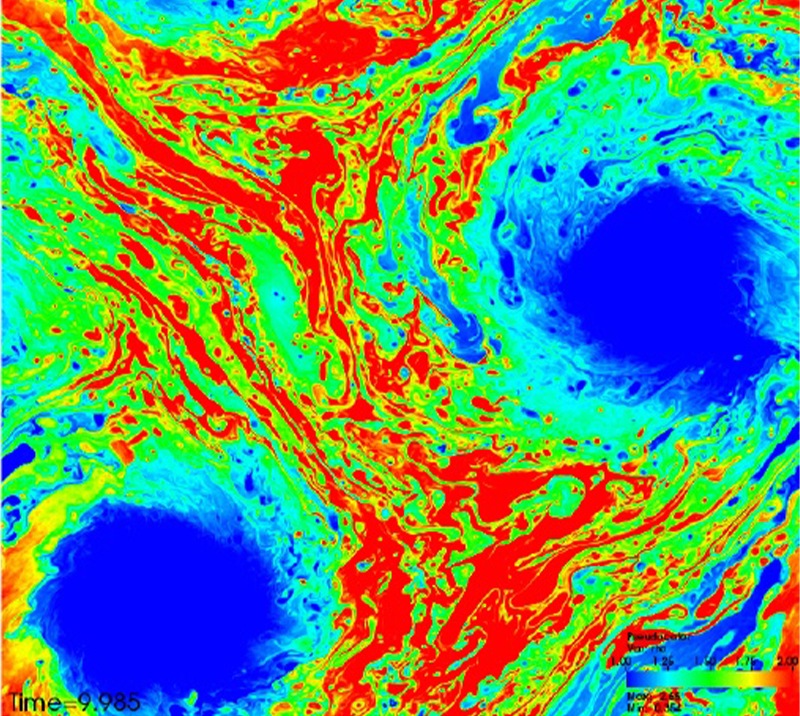 Artificial intelligence (AI) studies spanning from the tiny to the huge—from small molecules for fighting the SARS-CoV-2 virus to the enormous forces between colliding neutron stars—powered by PSC, have received separate HPCwire Editors’ Choice Awards this year. PSC has been recognized in the annual HPCwire Readers’ and Editors’ Choice Awards, presented digitally during the virtual 2020 International Conference for High Performance Computing, Networking, Storage and Analysis (SC20) via HPCwire.com.

PSC was recognized for: